People in their 20s are now getting hip replacements | Roy Davidovitch, MD Talks to The NY Post 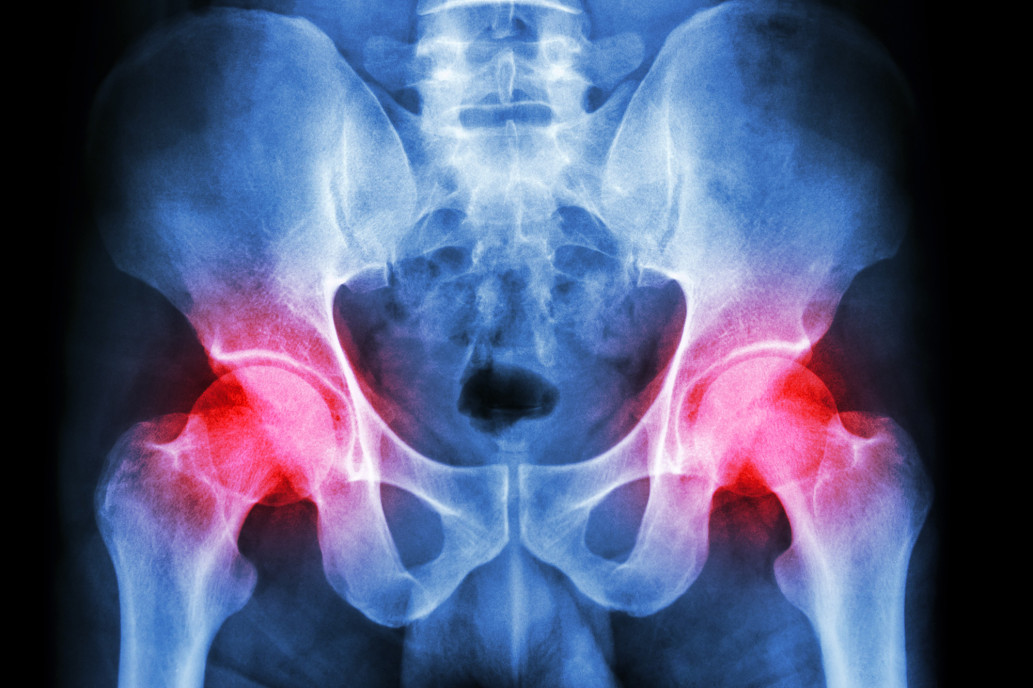 Between 2000 and 2010, the number of hip replacements in people age 45 to 54 more than tripled, according to the National Center for Health Statistics. Locally, at the Hospital for Special Surgery on the Upper East Side, roughly 19 percent of the 4,762 replacement surgeries performed there in 2016 were on patients under 55.

“We used to push hip replacements [only] on very elderly, sedentary patients because we didn’t want them to be active on it and wear it down,” says Dr. Roy Davidovitch, director of the Hip Center at NYU Langone Health. But now, he says, “It’s not acceptable to say ‘We’re going to delay a hip replacement until you’re old enough.’”

Hip issues have never been limited to the elderly. The majority of people who need replacements have some form of arthritis in the joint — such that the ball of the femur wears down the cartilage surrounding the hip socket, to the point where bone is painfully rubbing against bone —and that can happen at any age.

Engaging in high-impact sports — such as basketball, tennis, skiing or long-distance running — also stresses the joint, wears down cartilage and can hasten the need for a replacement in patients predisposed to arthritis, Davidovitch says.

And, despite its healthy reputation, yoga can worsen hip problems.

“I think of yoga as sort of a hip killer,” Davidovitch says, adding that anyone who experiences deep groin pain during intense yoga stretches should see a doctor.