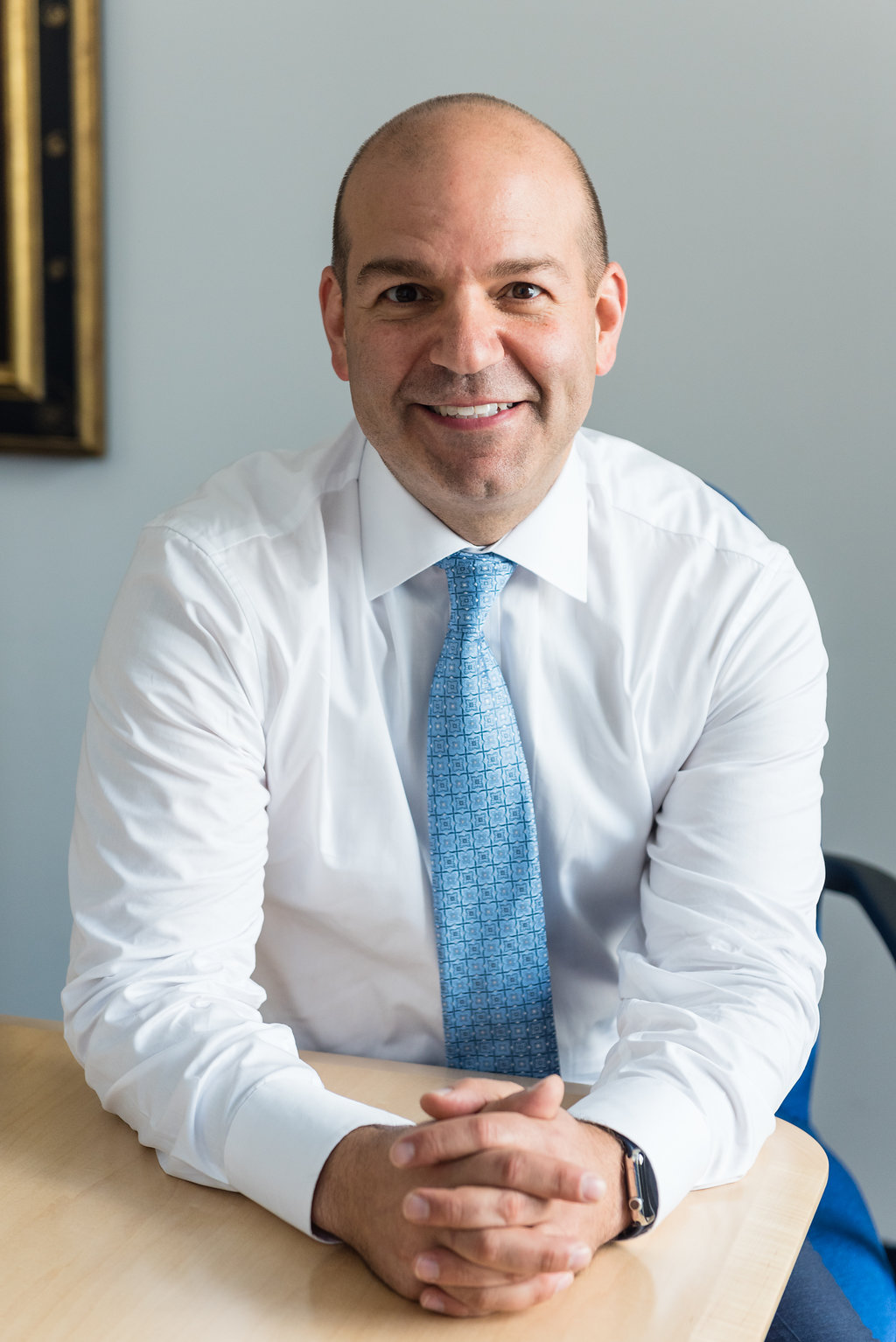 Dr. Cohen received his bachelor’s degree from Washington University in St. Louis. He went on to attain his medical degree at New York Medical College, where he received AOA academic honors and the Trustee Merit Scholarship for Academic Excellence. He completed his internship in general surgery and his residency in orthopedic surgery at St. Luke’s-Roosevelt Hospital Center in New York City. Dr. Cohen went on to receive specialty training at the San Diego Knee and Sports Medicine Fellowship, where he trained in advanced arthroscopic surgery of the knee and shoulder.

In September of 2004, Dr. Cohen joined the faculty as an attending physician at St. Luke’s-Roosevelt Hospital. He was subsequently named the Director of Sports Medicine at Mount Sinai West. He has received academic appointments at Columbia University and the Icahn School of Medicine.

Dr. Cohen has extensive experience in shoulder and knee injuries. He was the assistant team physician for the New York Yankees, has worked with the New York City Ballet, the U.S. Tennis Association and is the team physician for Horace Mann High School in Riverdale, New York. He has given numerous talks on injury prevention to endurance athletes across Manhattan, has lectured on concussions in sports and has been featured on several major news outlets.

He is proficient in the arthroscopic treatment of knee and shoulder injuries. He has published several papers with a particular emphasis on anterior cruciate ligament injuries and patellar dislocations. He has a particular interest in meniscal injuries, cartilage replacement techniques ligament reconstruction and knee replacement. He has also extensive experience with shoulder injuries, including, rotator cuff tears, labral injuries and arthritic conditions of the shoulder.

He lives with his wife and three young children in Westchester.

Click here to view Dr. Cohen In the News 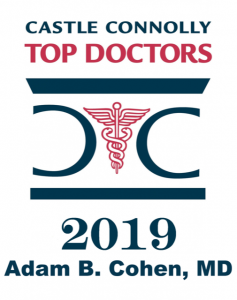