A 32-year-old female presented complaining of excruciating neck and left arm pain. She described difficulty carrying her infant son because of numbness and weakness in her left shoulder.

On examination, she was found to have measurable weakness in the left bicep and forearm, diminished reflexes, and signs of spinal cord compression. 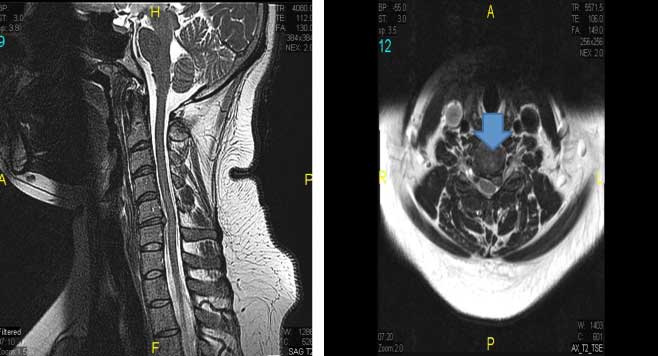 She was diagnosed with severe pinching of the left-sided C6 nerve root (radiculopathy) manifesting in pain, numbness, and weakness.

This procedure allowed for decompression of the nerve root(s) and spinal cord, and stabilized the patient’s neck. 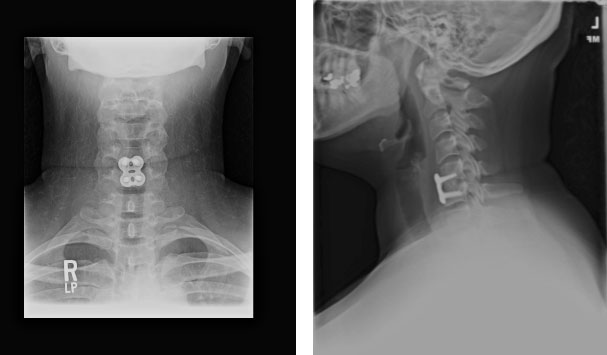 After an overnight stay in the hospital for observation, the patient returned to work in two weeks and went back to carrying her son.